New HGTV series Trading Up, filmed in Yarmouth, making its debut on May 12 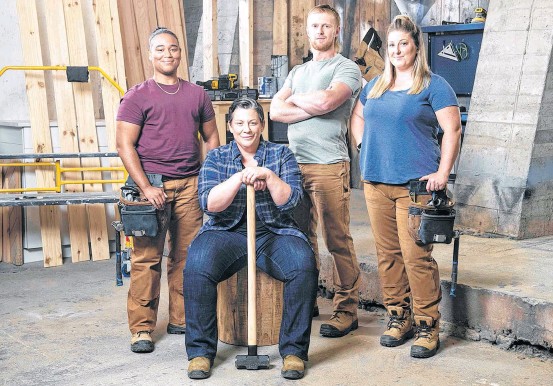 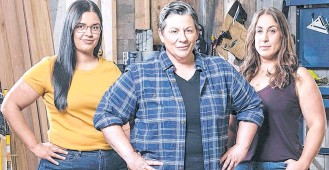