MacLeod's Christmas Tree Farm had a very good growing season this year. “We went through that dry period of course in August but once September came when we needed it it started raining so we can’t complain,” said Ruth MacLeod of MacLeod's Christmas Tree Farm. They had no pests this year and while they had a little bit of frost in the spring, it was before the trees were done growing so the growth that came after filled in anything the frost wounded. They then had some frost in the last while but it helped harden the trees before cutting which helped them hold their needles. The Millstream, Pictou County farm had its opening weekend on Nov. 12 with MacLeod saying it was a good one. Most people bought greenery for decorating. Yet she says it was hard this year to get decorating supplies for their greenery, which includes their wreaths. Her daughter did some hunting in Halifax but has had to mostly shop online. A few people also got trees during the farm’s first weekend of the season. One couple came down from Halifax to beat any bad weather. “Here they know they are going to get a fresh tree, especially if they cut it themselves,” says MacLeod. They will not be requiring proof of vaccination, but are hoping people who visit just use common sense. “People were really good last year,” she says, going on to say that the Christmas Tree Council of Nova Scotia called it early in the season that they wouldn’t need to check for proof of vaccination. This is the Christmas tree farm’s 49th year in operation. “We are enjoying it. It is what we enjoy doing and it kind of makes our Christmas.” 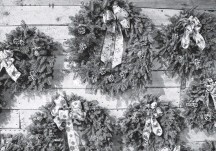 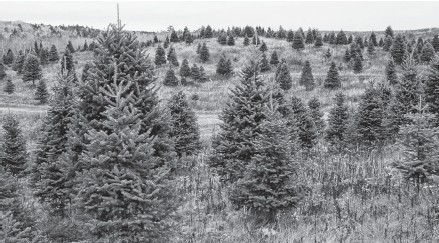 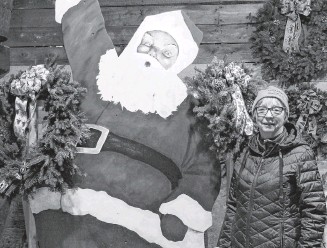