Whitbourne facility needs thousands of dollars to continue operating WHITBOURNE, N.L. — Things are looking dire for the Trinity Placentia Stadium in Whitbourne. The stadium announced last week it needs to raise $55,000 by mid-April to keep the facility open. “It wasn’t something that we wanted to do,” Trinity Placentia stadium commission chairperson Greg Smith. A series of equipment failures and lost rental income has put the facility in financial jeopardy. At the start of the 2018-2019 season, the stadium’s brine pump for its cooling system broke down, followed by a chiller system failure at the start of this season. The stadium’s insurance premium also doubled on March 11. Now, the stadium has lost financial support from two of its main tenants. On March 13, Hockey NL shutdown minor hockey across the province which meant an end to the Trinity Placentia Minor Hockey Association’s season. Another valuable tenant is the Trinity Placentia Figure Skating Club, whose season also ended early. It also meant the stadium wouldn’t recoup rental fees for the months of March and April or any money from the canteen. “It is a big blow to us,” said Smith. Money has been coming in to support the stadium. As of March 17, close to $10,000 in donations had come in from the community including $5,000 from the Tim Hortons in Whitbourne. In a show of solidarity for their minor hockey counterparts, the Bay Arena peewee C team in Bay Roberts also pledged money they were fundraising for their now cancelled provincial tournament. The stadium commission has long-term plans to cut costs and raise new money, but can’t move their goals forward without $45,000. There are plans to host ball hockey and events like a farmer’s market. They are also looking at grants to help ease their cost burden. Smith said his group has some new members and they’re bringing some fresh ideas. “They are things that can get us through to the next season,” he said. In the meantime, the stadium commission is appealing to the public to help keep the doors open. With the idea that every little bit helps, they are asking people to donate to the stadium via email money transfer to trinityplacentia@hotmail.com. People who donate $20 or more will receive a receipt for tax purposes. 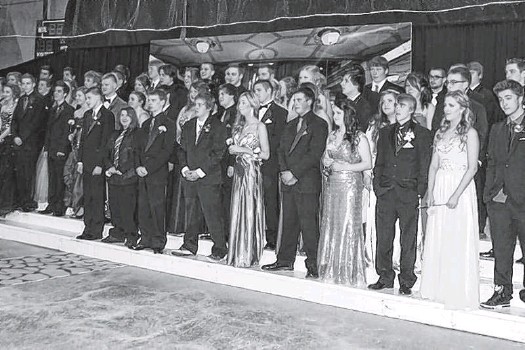